The Missing 17 Verses in the Bible - Mondays with Mounce 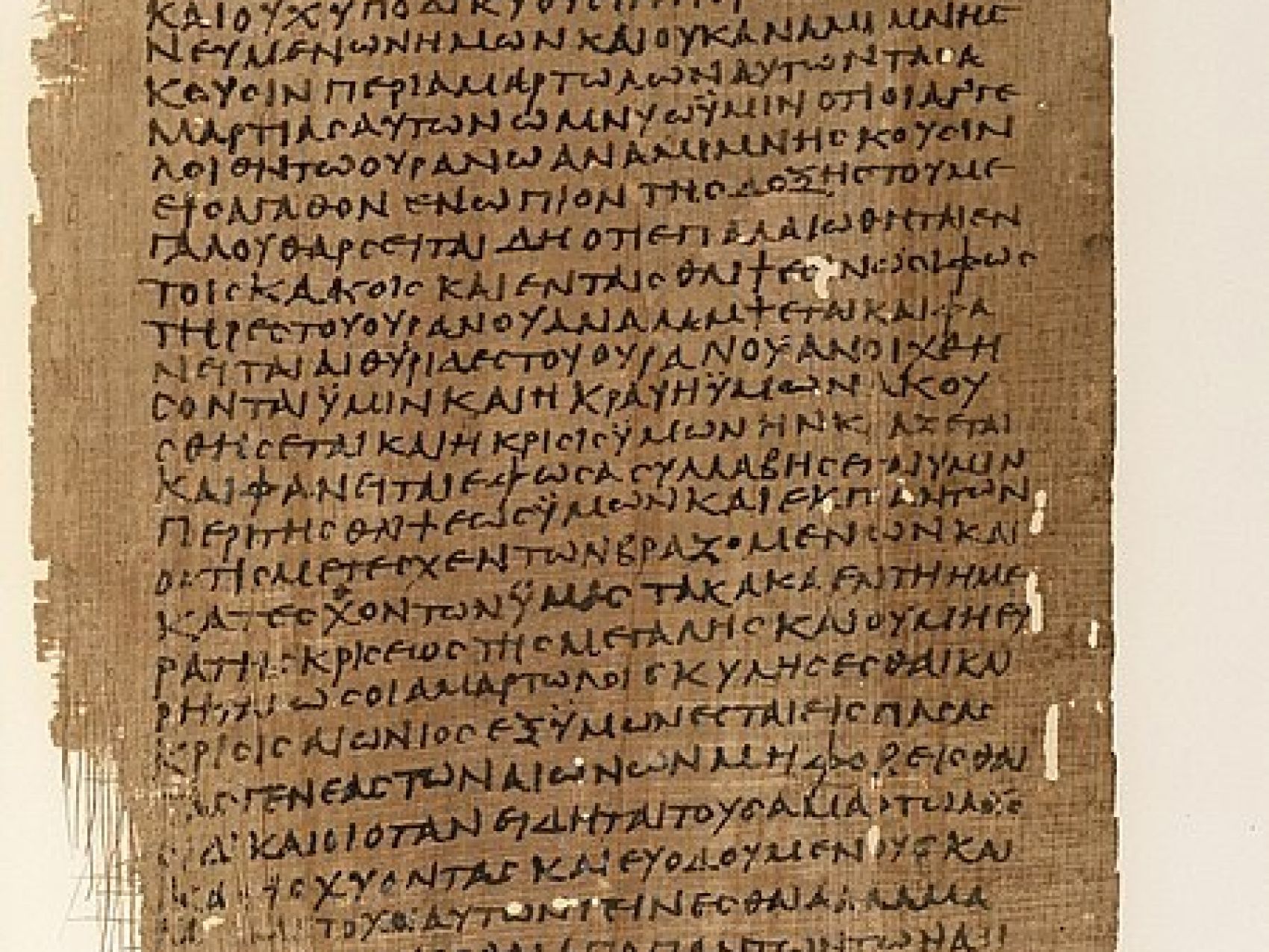 A while back I did a vlog on the supposed “17 Missing Verses” in modern translations, and the questions keep coming. So I thought I would create a website specifically to deal with this issue. It is www.MissingBibleVerses.com.

On the website I introduce the issue, explain the science of textual criticism, and the history of the Greek texts behind the King James and all other modern translations. What was especially interesting to me is how little these 17 verses actually add to our knowledge of the Bible. Most of them merely duplicate what we know from other passages, and their exclusion lose nothing.

I call them the “17 Added Verses” since there is no question they were added after the original authors wrote. I know there is a lot of graceless talk out there about “corrupted” texts that “omit” parts of the Bible, but let me emphasize that if it is wrong to drop out words from the Bible (and it is), it is equally wrong to add them in.

Textual criticism is an amazingly difficult and complicated science (see the twelve qualifications laid out by the Alands, two of our best textual critics). I like to say that if you can read the Greek text in this fragment, then maybe you are qualified to talk about the issues.

The only large passages that were added to the biblical text are the story of the “Woman Caught in Adultery” (John 7:53–8:11), and the longer ending of Mark (16:9–20). Unless you want to handle snakes and drink poison, neither of these passages add anything to our knowledge of the Bible.

The one that causes the most “discussion” (I am being polite using that word) is 1 John 5:7b–8a, since if original it would be the only explicit reference to the Trinity. But the evidence is overwhelming that these words were added centuries after John wrote, and we don’t need them to affirm the doctrine of the Trinity.

I am also working on a section entitles, “Missing Phrases.” This is a partial listing of phrases in the King James that aren’t in modern translation, such as Jesus’ statement that this kind of demon only comes out by pray and fasting.” It will take me a little longer to enter explanations.

The site is very much under construction. In fact, I am spending the day entering some information from the text critical notes of the UBS text, and I will be supplementing the entries as time goes on.

I am also using this occasion to announce that my new book, Why I Trust the Bible, which will be released this August from Zondervan. It discusses not only textual criticism, but also the historical Jesus debate, apparent contradictions in the Bible, canonicity, translations, and some issues connected with the Old Testament. I think the book will be helpful.

I hope you enjoy the site.

Bill Mounce
Bill is the founder and President of BiblicalTraining.org, serves on the Committee for Bible Translation (which is responsible for the NIV translation of the Bible), and has written the best-selling biblical Greek textbook, Basics of Biblical Greek, and many other Greek resources. He blogs regularly on Greek and issues of spiritual growth. Learn more about Bill's Greek resources at BillMounce.com.
Next Post
What are spiritual disciplines? 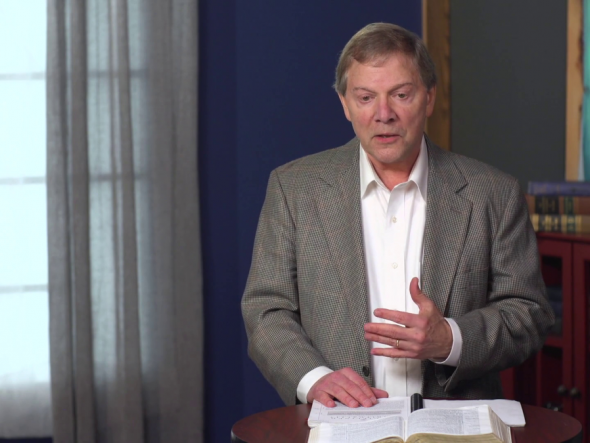 What are spiritual disciplines? This post is adapted from Conformed to His Image: Biblical, Practical Approaches to Spiritual Formation and the Conforme...
Related Posts 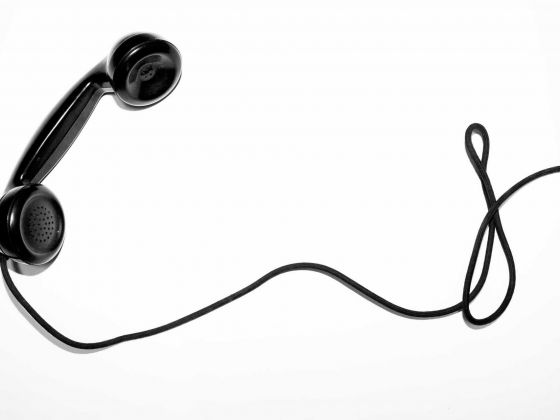 The Bible and the Telephone Game - Mondays with Mounce One common challenge made by skeptics of the Bible is that memory is faulty. It “leaks” and cannot be trusted over a long period of time. This means the Bible likely has errors and embellish...
Bill Mounce March 29, 2021
Your form could not be submitted. Please check errors and resubmit.