The Bible and the Telephone Game - Mondays with Mounce 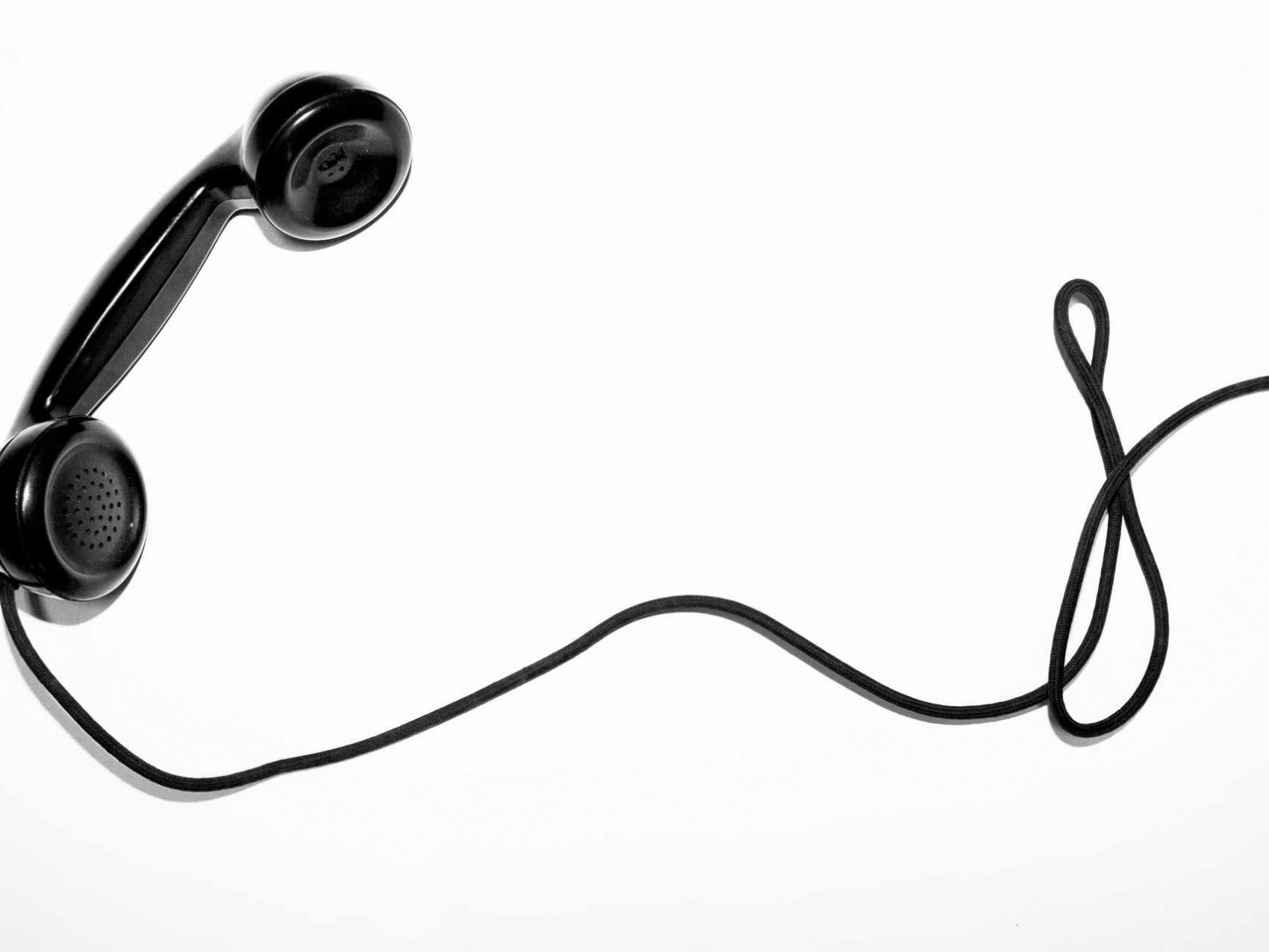 One common challenge made by skeptics of the Bible is that memory is faulty. It “leaks” and cannot be trusted over a long period of time. This means the Bible likely has errors and embellishments that were introduced during the time gap between Jesus' life and the writing of the Gospels.

Most scholars accept that there was a twenty-five- to sixty-year time gap between the events of Jesus’ life and the writing of the Gospels. If Jesus died around AD 30, Mark was probably written in the mid-50s to early 60s AD, and John in the 90s. During this time, the stories of Jesus’ actions and teaching were passed on primarily through word of mouth (i.e., “oral tradition”).

Reference is often made to the telephone game. A group of people line up; the first person whispers something to the second person and so forth until the message gets to the final person. The joke is that what the last person hears is rarely what the first person said. If a group of similar people in the same context can’t remember and accurately pass on a saying, how can we trust decades of faulty memory? This is an understandable question, especially when asked by someone from a non-oral culture.

An oral culture is a culture in which stories are learned and passed on primarily by word of mouth. People tend not to rely on written accounts. Because the United States and Western Europe are not oral cultures, many people in these cultures struggle to understand how facts can be reliably communicated orally. But there is ample evidence that people who do live in oral cultures are capable of seemingly near-impossible feats of memory and accuracy.

So let’s put this analogy to rest right now. Oral tradition has very little in common with the telephone game. In the game:

All of this makes it fundamentally different from the oral transmission of the Gospels:

The joke of the telephone game is irrelevant to this discussion.

Photo by Quino Al on Unsplash.

Bill Mounce
Bill is the founder and President of BiblicalTraining.org, serves on the Committee for Bible Translation (which is responsible for the NIV translation of the Bible), and has written the best-selling biblical Greek textbook, Basics of Biblical Greek, and many other Greek resources. He blogs regularly on Greek and issues of spiritual growth. Learn more about Bill's Greek resources at BillMounce.com.
Next Post
What does “I Could Wish” Actually Mean? (Romans 9:3) - Mondays with Mounce 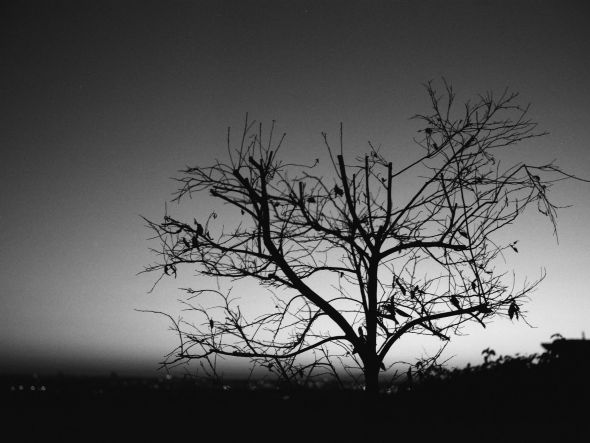 What does “I Could Wish” Actually Mean? (Romans 9:3) - Mondays with Mounce Paul often gets a bad rap for seeming to be too caustic and judgmental. It’s too bad that this opinion is not more often...
Related Posts 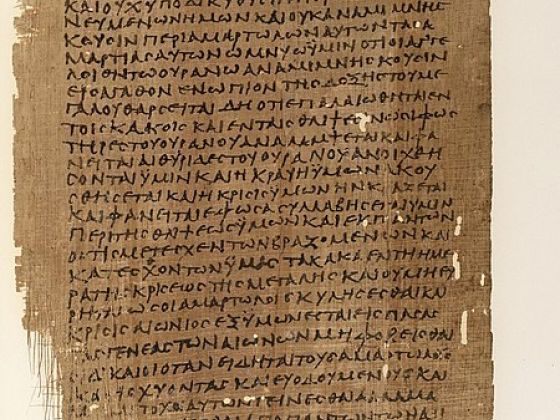 The Missing 17 Verses in the Bible - Mondays with Mounce A while back I did a vlog on the supposed “17 Missing Verses” in modern translations, and the questions keep coming. So I thought I would create a website specifically to deal with this issu...
Bill Mounce January 25, 2021
Your form could not be submitted. Please check errors and resubmit.