When an Initial καί Matters (Mark 20:30) - Mondays with Mounce 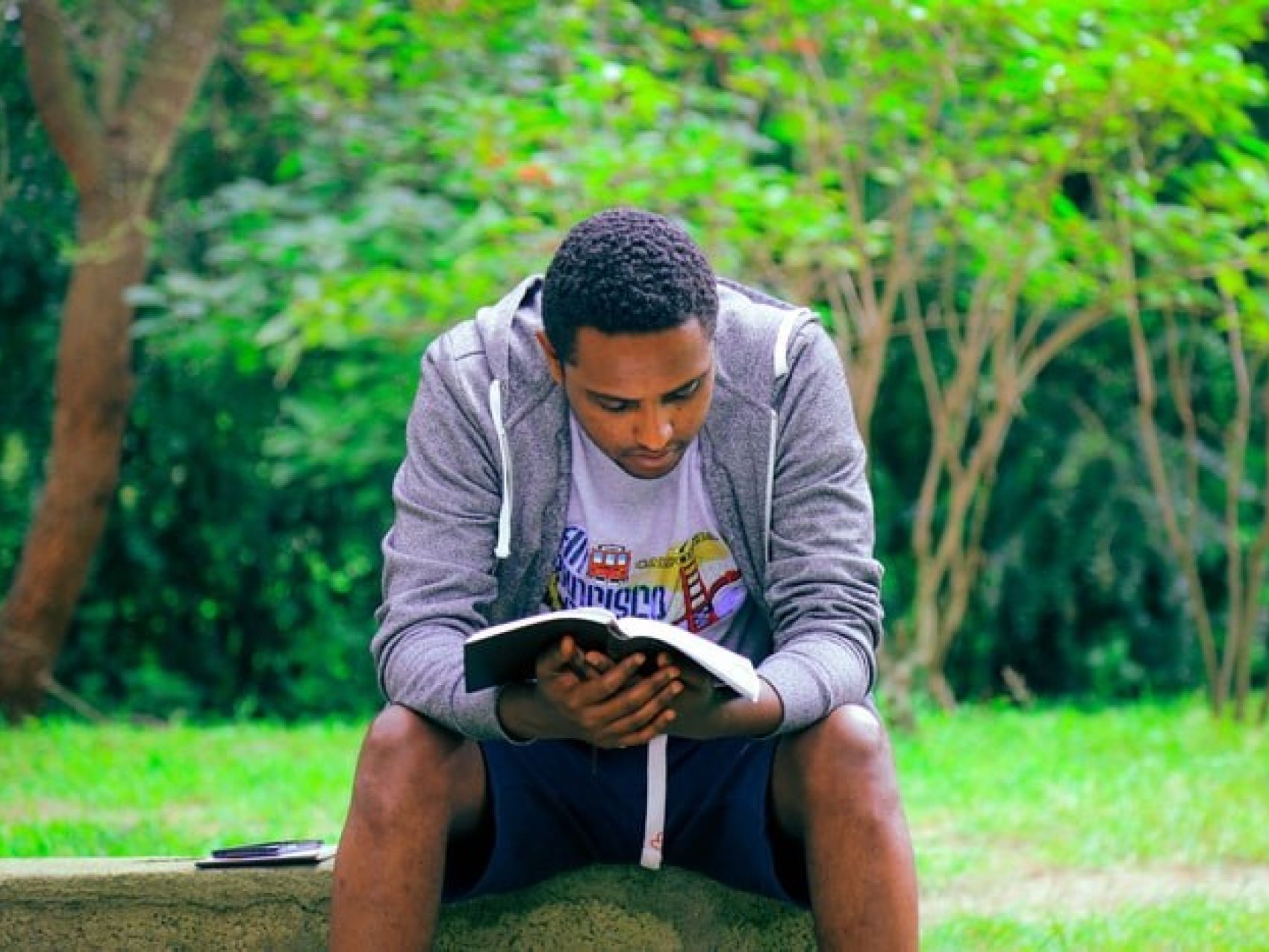 We all know that Greek wants to start a sentence with a conjunction to indicate the specific relationship of that sentence with the preceding. We also know that punctuation and the use of paragraphs can often perform the same function, and so an initial καί is often left untranslated. But every once in a while I come across one that probably should be translated, and the Great Commandment might be one.

When you read the two verses in sequence, it makes sense to see that the second is supposed to follow from the first, but in English that isn’t explicit, and it is a legitimate question to ask how an affirmation of monotheism is connected to the call to love God. Just because there is one God does not necessarily mean that we should love him.

What surprised me was when I realized that v 30 begins with a καί. God is one “and” we are to love him. It is also interesting that the καί is translated by the NASB, ESV, and NLT, and not by the NIV and the NRSV, CSB, and NET.

Photo by Gift Habeshaw on Unsplash 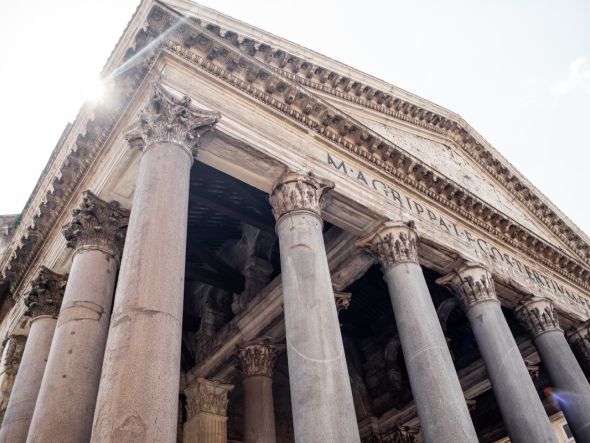 When did people stop speaking Latin? When did Latin stop being Latin and become Spanish? Or Italian? Or French? When is the stopping point of one language an...
Related Posts 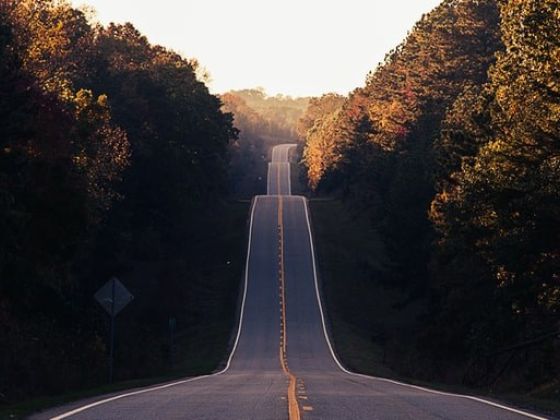 Who Goes the Extra Mile? (Matt 5:41) - Mondays with Mounce As I am working on issues related to trusting the Bible, one of the topics is Bible translation. At times it seems the translations contradict each other. One translation says “brother” and ...
Bill Mounce December 14, 2020
Your form could not be submitted. Please check errors and resubmit.