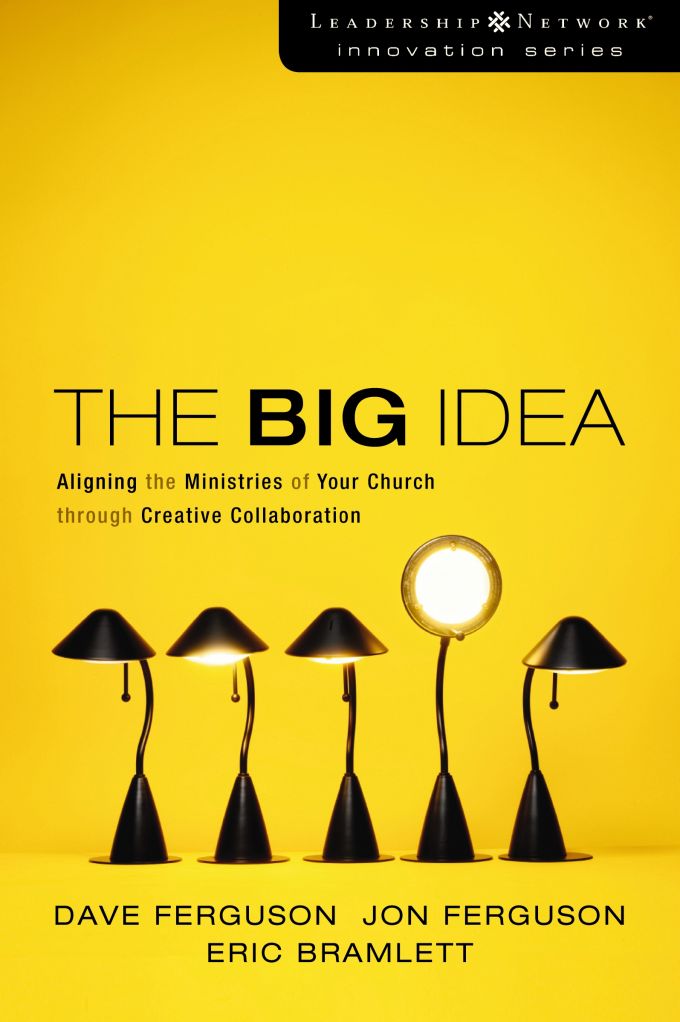 Community Christian Church embraced the Big Idea and everything changed. They decided to avoid the common mistake of bombarding people with so many “little ideas” that they suffered overload. They also recognized that leaders often don’t insist that the truth be lived out to accomplish Jesus’ mission. Why? Because people’s heads are swimming with too many little ideas, far more than they can ever apply.The Big Idea can help you creatively present one laser-focused theme each week to be discussed in families and small groups. The Big Idea shows how to engage in a process of creative collaboration that brings people together and maximizes missional impact. The Big Idea can energize a church staff and bring alignment and focus to many diverse church ministries. This book shows how the Big Idea has helped Community Christian Church better accomplish the Jesus mission and reach thousands of people in nine locations and launch a church planting network with partner churches across the country.This book is part of the Leadership Network Innovation Series.

Jon Ferguson is the cofounding pastor of Community Christian Church - a multi-site church in the Chicago Metro Area. He serves as teaching pastor and leads the Strategic Team of staff champions for adult, student, children’s, and creative arts ministries across all CCC locations. Jon is the cofounder and movement architect of NewThing, whose mission is "to be a catalyst for a movement of reproducing churches." He also serves on the boards of the Exponential Network and Stadia East and is an adjunct professor at Wheaton College Graduate School in the Evangelism and Leadership Department. Jon previously coauthored The Big Idea with Dave. Eric Bramlett is the Creative Arts Director for Community Christian Church in Naperville, IL, and has been since 1996. Eric’s background is in the professional theatre, with degrees in acting and directing. CCC represents Eric’s first ministry experience, and he hopes to be at CCC for a long, long time. He is responsible for overseeing all large-group experiences from intensive artistic vision through production, and anything else he can think of overseeing. Eric has continued to be involved in the Chicago Theatre scene, most notably as an Artistic Associate for Porchlight Music Theatre Chicago, a theatre company he has been involved with since its inception in 1995. Eric loves his wife Kristi and their three kids, Sadie, Dillon and Anna. 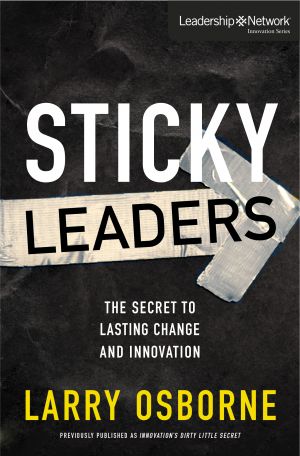 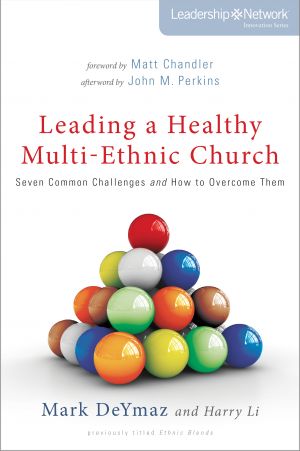 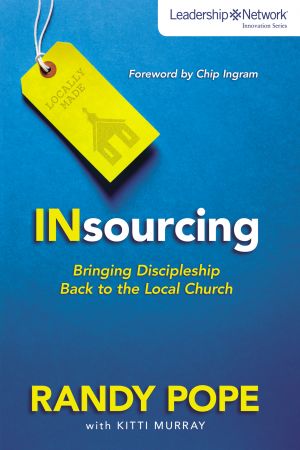 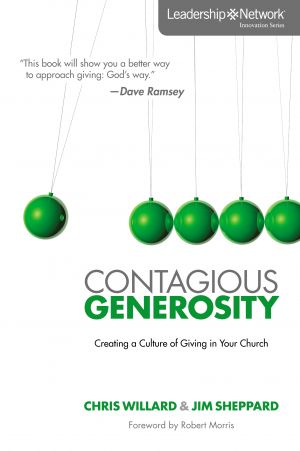 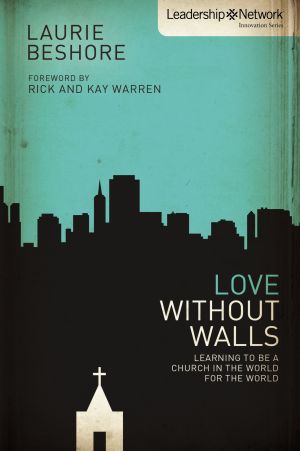 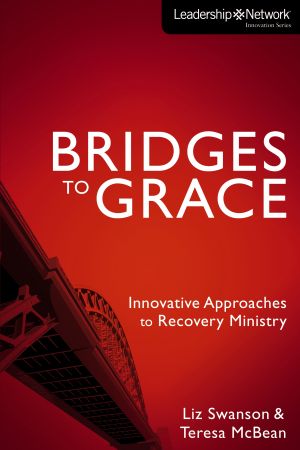 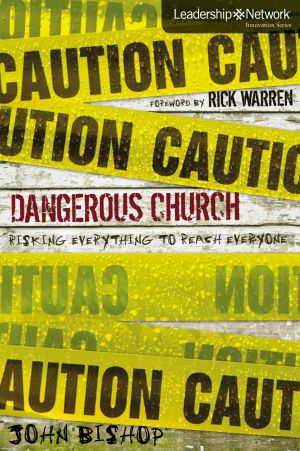 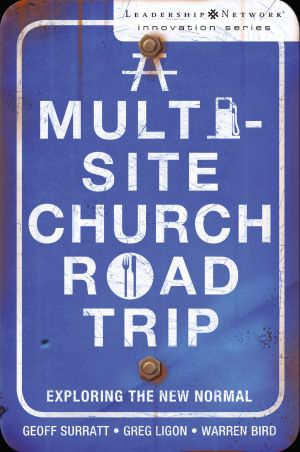 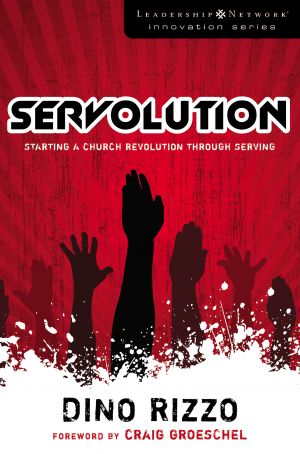 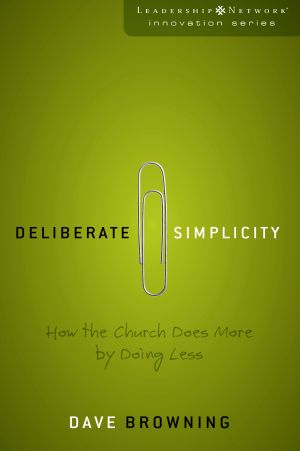 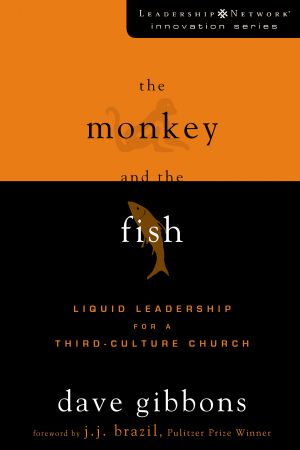 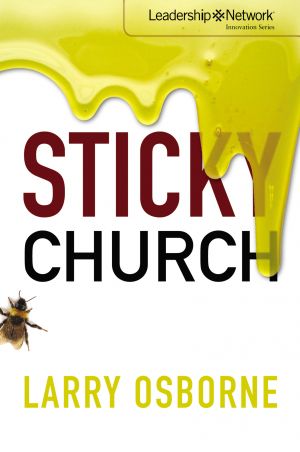 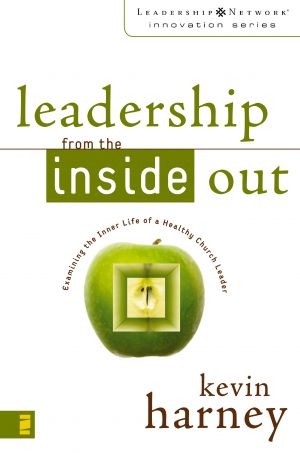 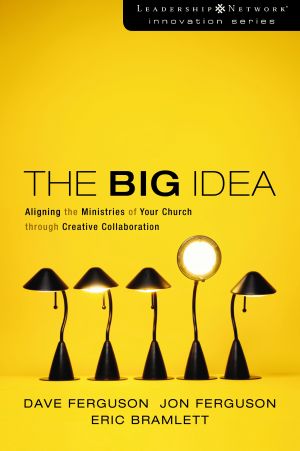 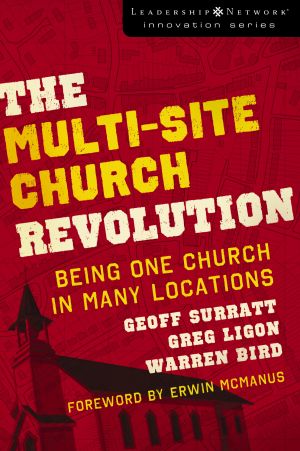 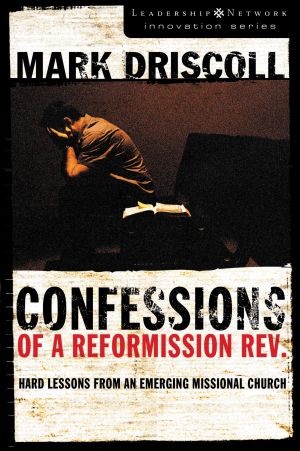