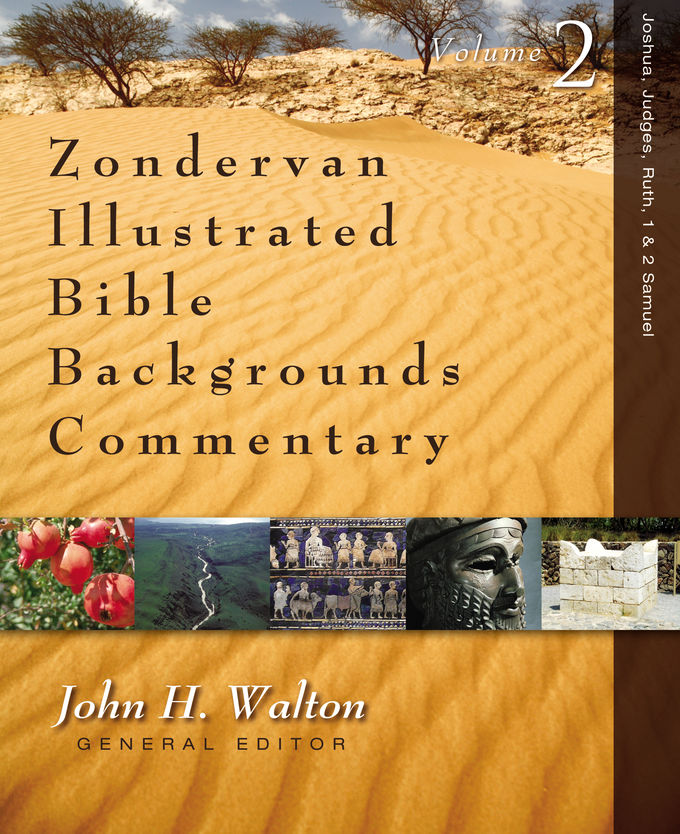 This volume of the celebrated Zondervan Illustrated Bible Backgrounds Commentary series brings these five books of the Bible into sharper focus—enabling scholars, pastors, and laity to access rich data from over one hundred and seventy years of explorations and excavations in the Near East.

Dale W. Manor (PhD, University of Arizona) is Professor of Archaeology and Bible at Harding University in Searcy, Arkansas. He has been the Field Director of the Tel Beth-Shemesh Excavation Project in Israel since 2000. In addition, he served on the staff of the Tel Miqne/Ekron and Tel Rehov Projects in Israel. He served as an Assistant to the Editor of the Anchor Bible Dictionary in which he has several articles. Additional articles appear in the Oxford Encyclopedia of Archaeology in the Near East, the Eerdmans' Dictionary of the Bible, and the New Interpreters Dictionary of the Bible. V. Phillips Long (Ph.D., Cambridge) is professor of Old Testament, Regent College, Vancouver, British Columbia, Canada. 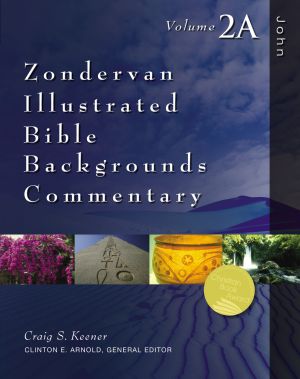 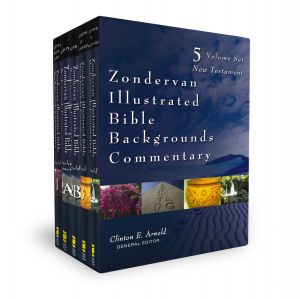 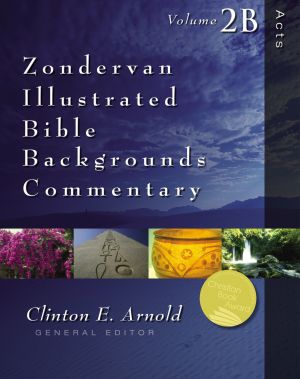 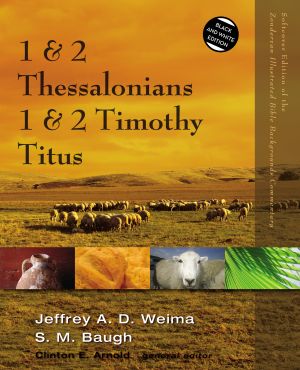 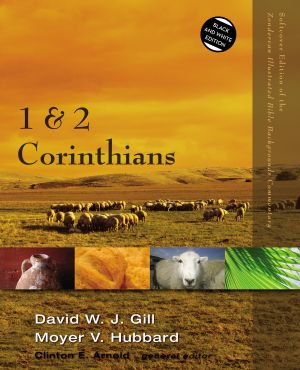 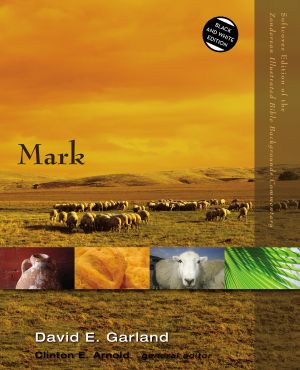 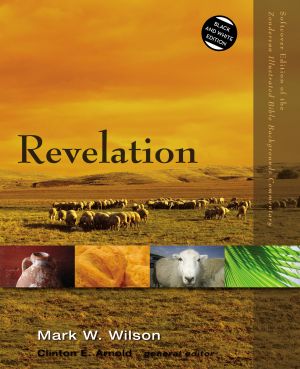 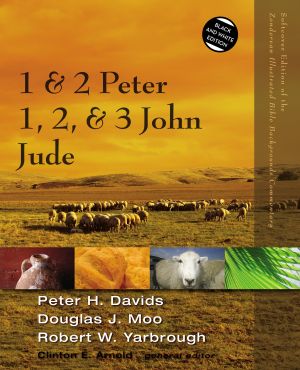 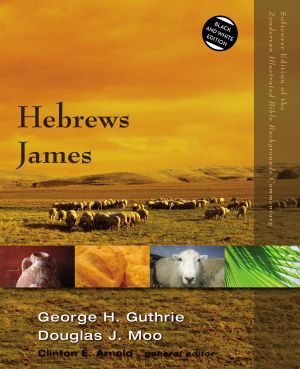 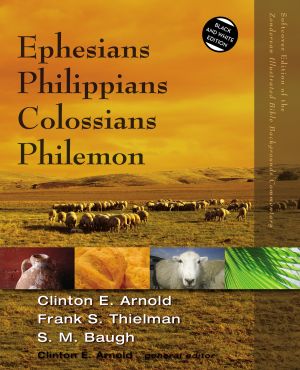 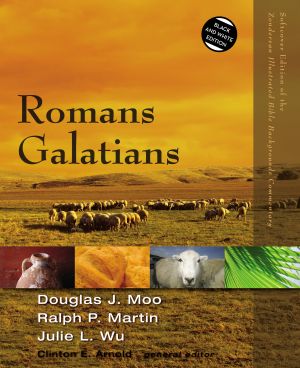 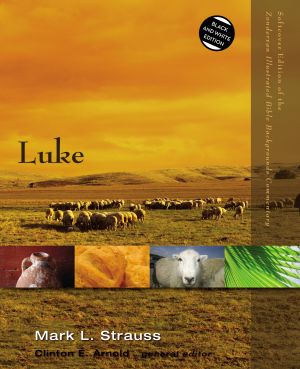 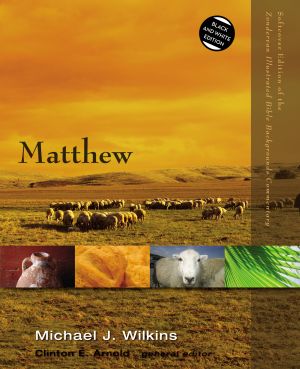 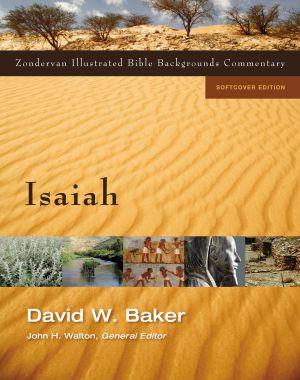 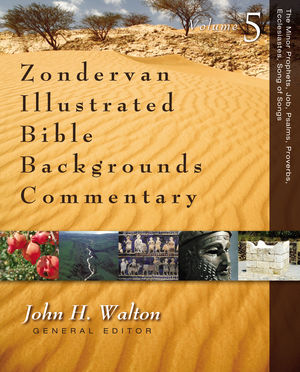 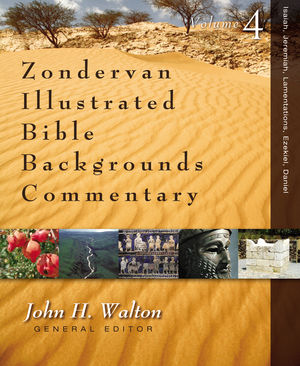 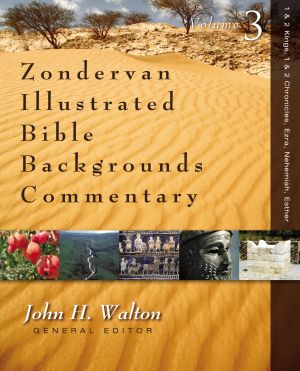 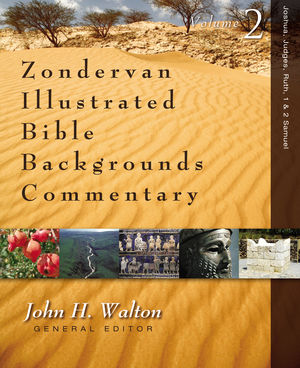 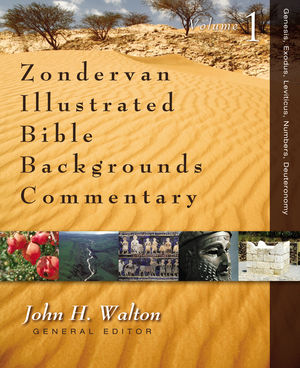 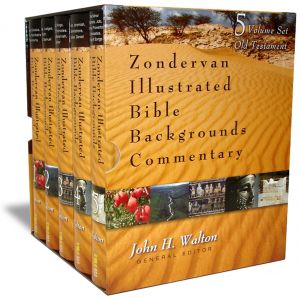 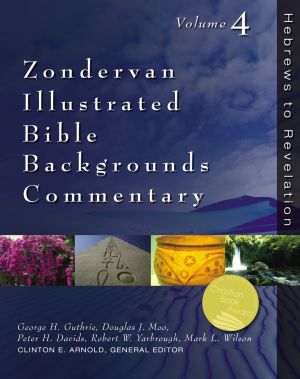 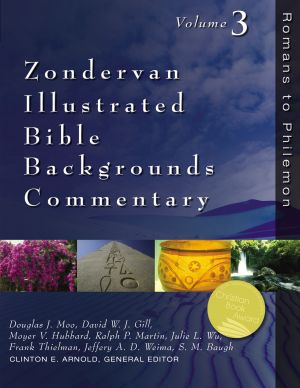 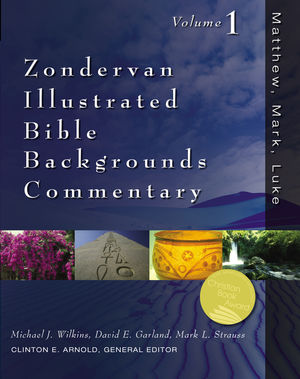