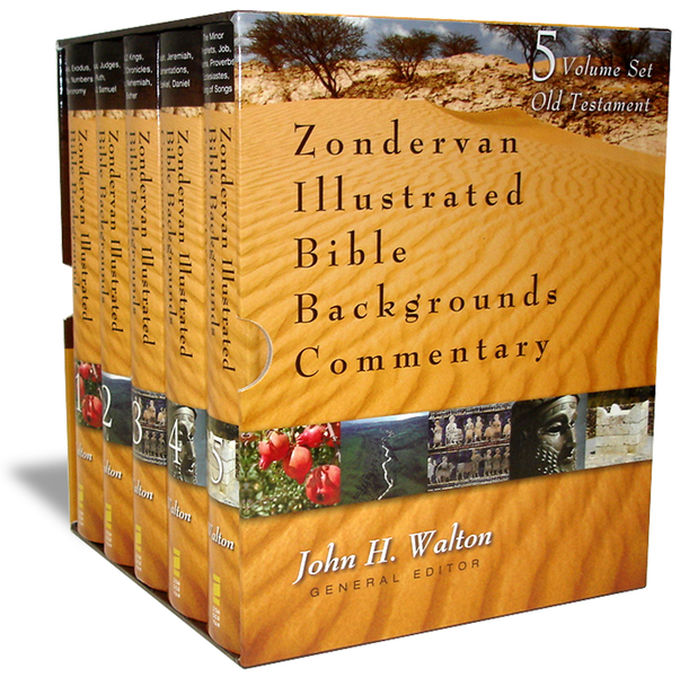 “The publication of the Zondervan Illustrated Bible Backgrounds Commentary: Old Testament marks a major step forward in the systematic integration of the textual and artifactual evidences from the ancient Near East that inform the context of Scripture. This important reference work will serve as an essential starting point for an ancient “contextual criticism” of the Hebrew Bible, enabling scholars, pastors, and laity to access the rich data from over one hundred and seventy years of explorations and excavations in the Near East. Readers will find the visual materials particularly valuable, since often these are scattered in many diverse places. While there will always be disagreements concerning the interpretations of the data, the collection in a single source will be a boon to all.” -- K. Lawson Younger, Professor