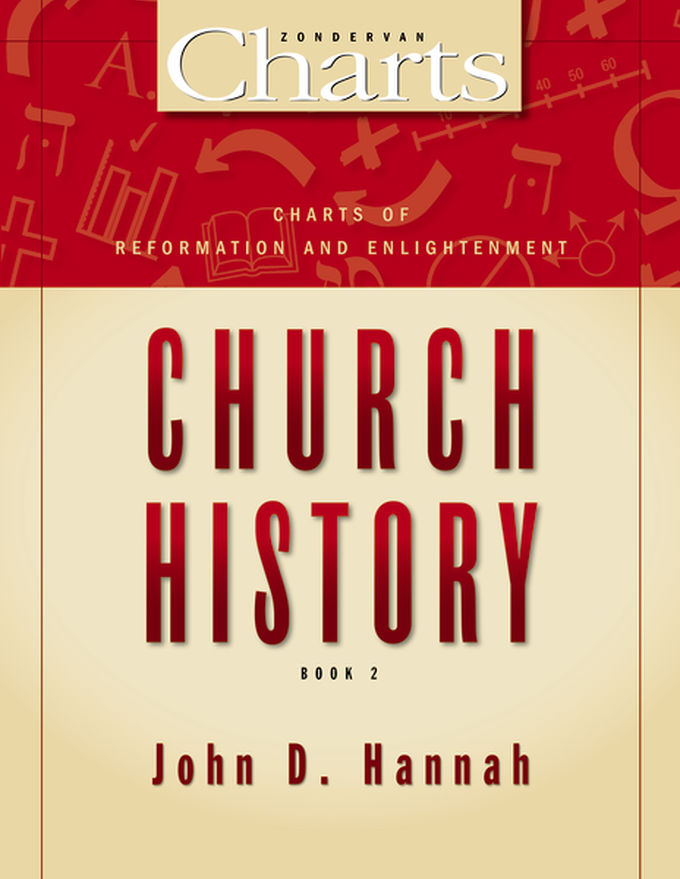 A visual survey of a key part of our Christian heritage, Charts of Reformation and Enlightenment Church History covers the major events, movements, and people from the sixteenth century to the beginning of the nineteenth century. It includes charts of ideas and trends as well as pertinent diagrams divided into three primary sections:

Within these sections, ninety charts, diagrams, and other visual learning tools are arranged under seventeen headings, including:

This resource is perfect for students, teachers, church leaders, and laity alike.

Dr. John D. Hannah (ThD, PhD) is distinguished professor of historical theology at Dallas Theological Seminary and research professor of theological studies. He has received numerous awards and has written several books, including The Glory of God Alone, The Kregel Pictorial Guide to Church History, and Our Legacy: A History of Christian Doctrine. 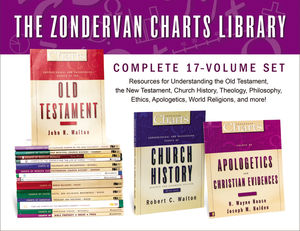 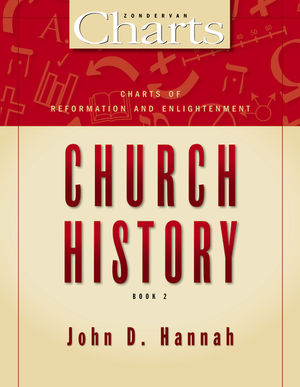 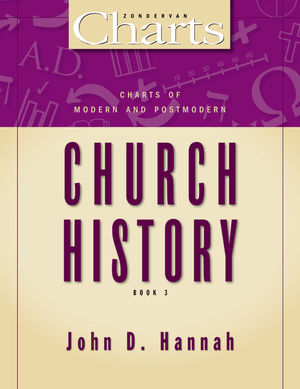 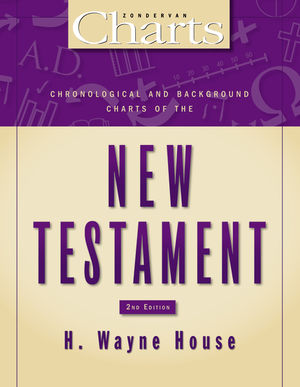 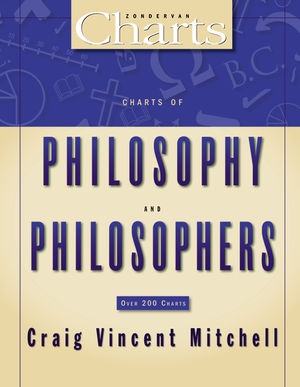 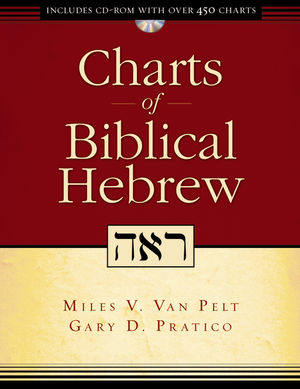 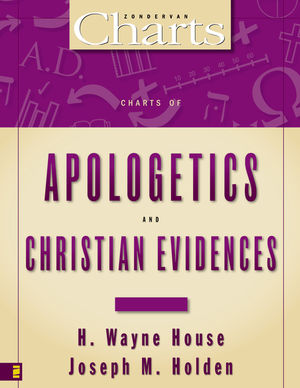 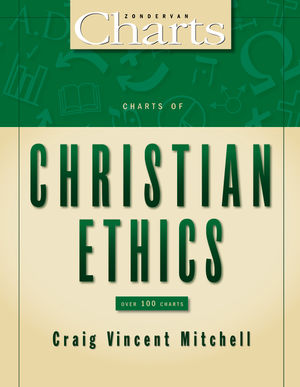 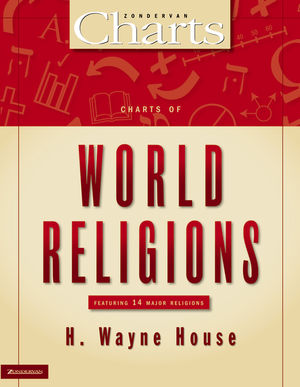 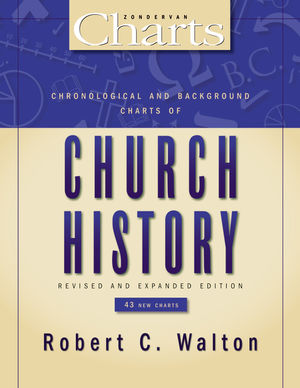 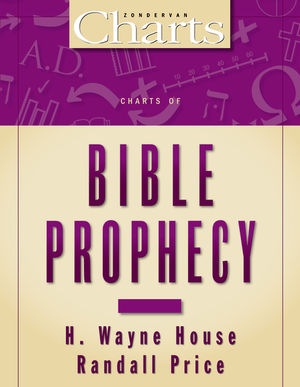 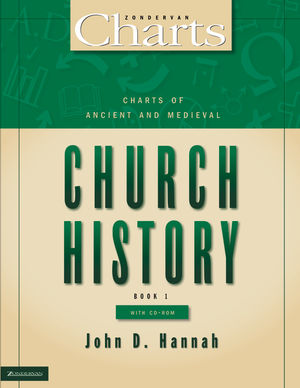 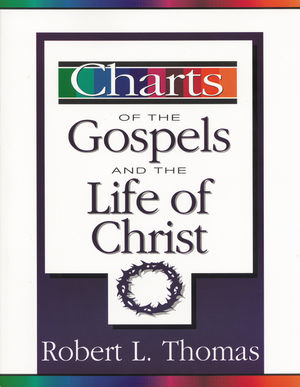 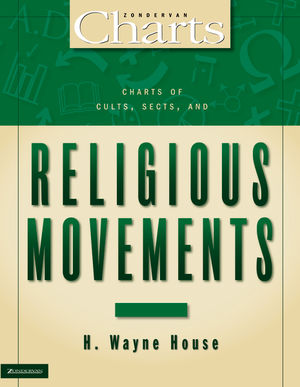 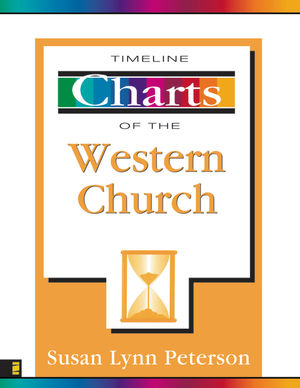 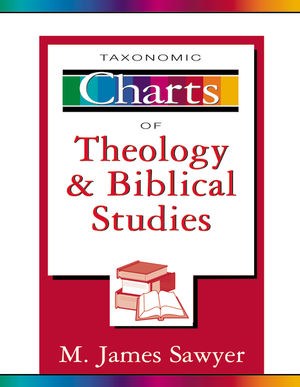 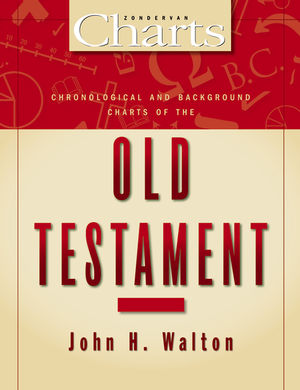 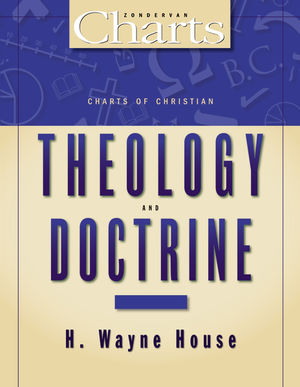